Undertaken by dance artists and academics Sally Doughty (De Montfort University), Rachel Krische (Leeds Beckett University) and Lisa Kendall (Leeds Beckett University), Body of Knowledge was a year-long research project (March 2016–March 2017) that examined the body as a living archive. They have collected, articulated and disseminated the body and in doing so challenged more traditional archives that contain tangible artefacts and documents, and emphasised the knowledge that resides in and with the dancer.

During the research the artists spent time in residency at iC4C, The Silk Mill, Nottingham Castle and Leeds Beckett University, and engaged in conversation with museums archivists, curators and an osteopath to explore the parallels between the decay and preservation of objects and bodies.

The artists also took part in a number of online one-minute questions and answers to allow audiences a deeper understanding of the research, which can be seen below along with a performance and conversation from Nottdance 2017.

The forthcoming text Body, Space, Object: Dialogues between Art and Dance contains a chapter titled The Holding Space, documenting the project which can also be viewed here: bodyofknowledge.co.uk.

The research, commissioned and produced by Dance4, was undertaken in partnership with The Silk Mill, Derby Museums, De Montfort University and Leeds Beckett University, and supported using public funding by the National Lottery through Arts Council England. 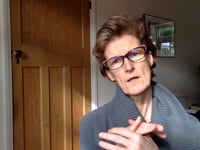 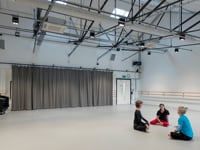 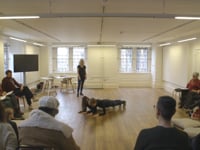 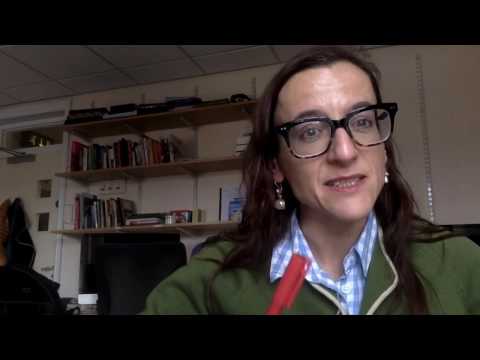